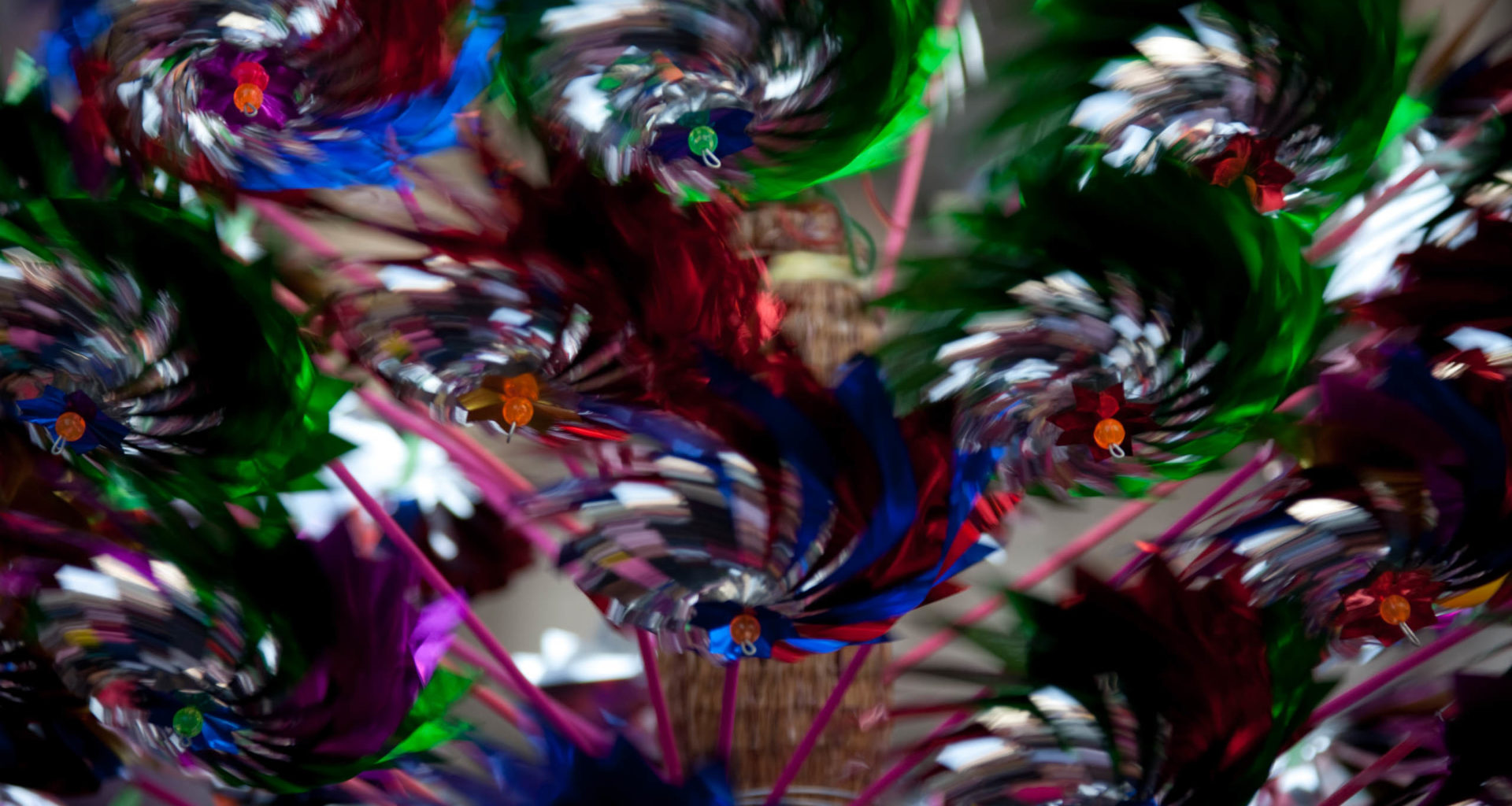 We were up in Washington State in late July 2019 and I decided we needed a change. Dave had received an email about an 8K happening back in Bakersfield as a fund raiser for the synogauge he belonged to. It was scheduled for December and was called the “8 Krazy nights of Hanukkah” and I said we should do it.

Keep in mind that neither of us has run, or even thought about running in years.  Well it took some convincing on my part to get Dave on board. I told him we need to do something to get motivated to change the way we are living.  Since we took off on our Grand Adventure in May of 2017 I felt like I was eating my way across America. I put on more weight than I should have and I was terribly depressed. I needed something to help kick me in gear.

I knew Dave would support me in all things but I needed him to also buy into doing this with me.  Well after I convinced him to pay for the 8K he was all in. We downloaded an app called C25K – Couch to 5K – and set out. I’m not going to lie, I thought I was going to die just “running” 60 second intervals. Well I’m proud to say I survived.

I also knew that running wasn’t enough of a change we also had to change our eating habits. Back in Bakersfield I took some classes offered by our insurance company about weight loss and all around healthy living. That book sat in a drawer for over 2 years without me even looking at it. I took the book out and made a shopping list and a meal plan. At first I was hungry all the time but determined to make a change. Now it’s our “go to” meal planner and we can scarcely imagine the calorie volume we used to eat every day! If you are interested in exploring this it is titled The Ultimate Volumetrics Diet.

In December we ran that 8K and I’m super proud of us. Along the way I’ve lost over 40 pounds and Dave has lost close to that. We are happy and way healthier than ever before. I’m no long depressed and more motivated  to lose even more. Once I decided we needed to change the direction we were going I started looking at my old habits in a whole new way. I do believe we will continue to move forward, Dave wants to run a half marathon before he turns 60 and I know he will. I just want to continue to get healthy.  We have so much more to do in this life and way more exploring and adventures to go on. 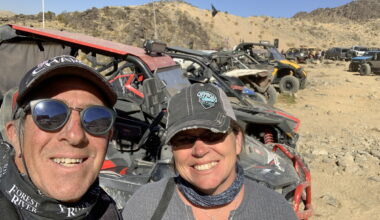 Read More
This year, we are changing how we roll, literally.
RReviews and How To's 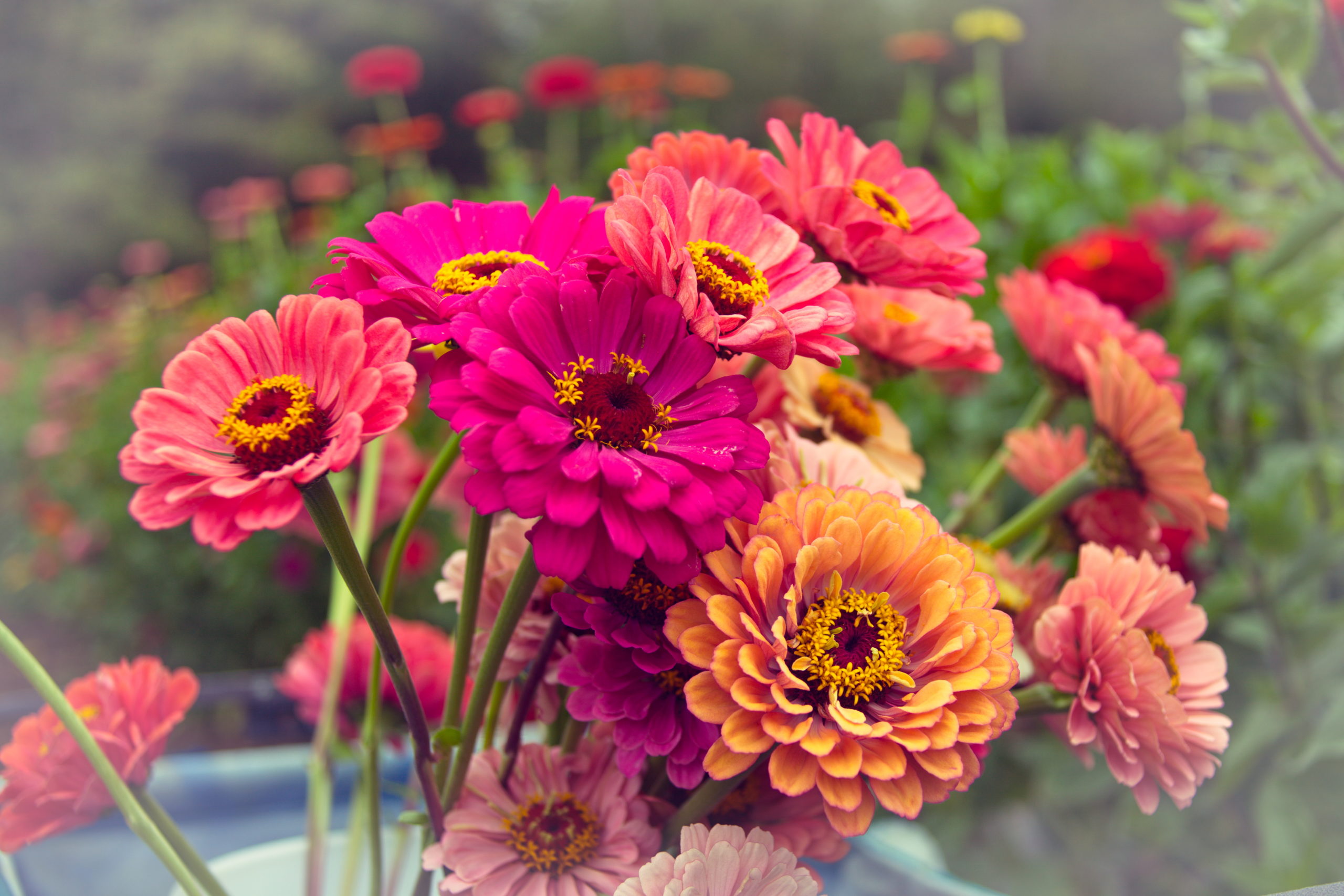 Read More
Food and weight and eating habits are deeply personal and encoded in us at nearly the DNA level it seems. We wouldn't dream of telling you how to live or what to eat, we don't all get votes in each others lives, no matter what social media says!
BBlog 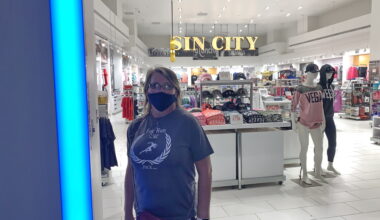 Read More
If you have read our past posts you will recall we started the pandemic here in Nevada. Like…
BBlog 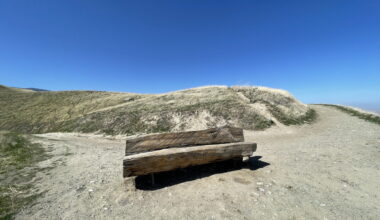 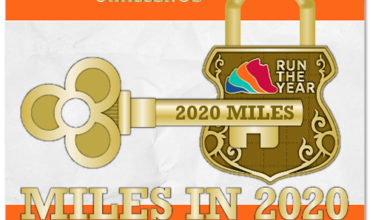 Read More
My wife talks me into some crazy sh*t. Pineapple on pizza. Couples costumes. Running two thousand and twenty miles.
RReviews and How To's

Read More
...Three days a week, following a schedule, not having to know anything. It told us when to run and when to walk. We already knew when to swear - at first all the time!